Tallulah is the parish seat of Madison Parish, in northwest Louisiana. It is about 20 minutes west of the Mississippi River via Interstate 20.  Like many agricultural towns in this part of the country, it must have been active and prosperous up through the 1950s or 1960s.  The downtown had a business district along Depot Street, and the courthouse was set on a broad lawn with stores lining the surrounding streets. Nice houses lined Walnut Bayou.

Today, Tallulah is a sad shell of its former self, with closed stores, a crumbling downtown, seedy houses, and a general air of despondence. Farm communities in the northern Great Plains have experienced a land and farm commodities boom in the last decade (especially for corn), but this prosperity looks like it totally bypassed Tallulah.
Before Interstate 20 was built south of town, Highway US 80 was the main east-west thoroughfare through northern Louisiana.  It passed through town on Green Street. 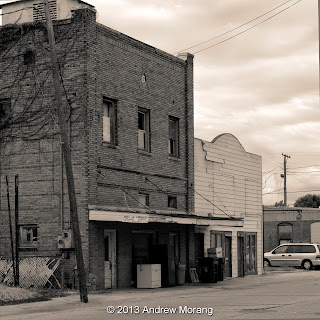 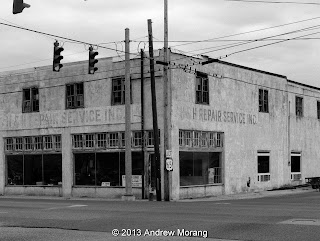 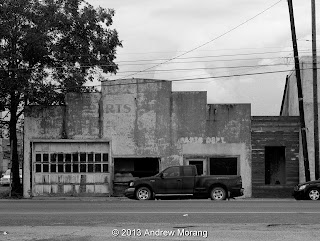 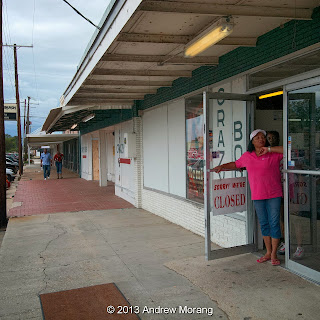 Depot street parallels the railroad tracks, which are active with Kansas City Southern freight through-trains. But the stores have little prosperity now. 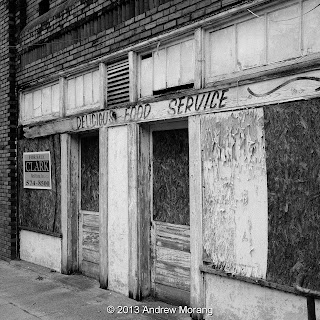 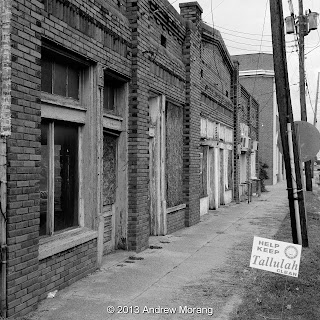 These abandoned shops are on North Chestnut, facing the courthouse. 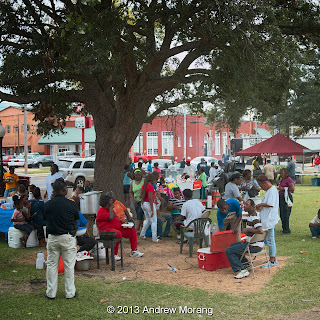 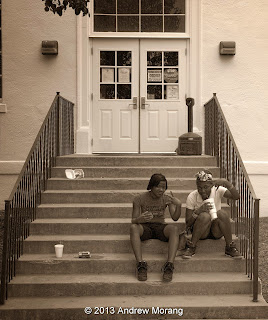 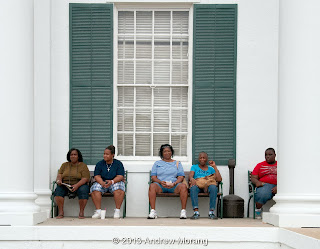 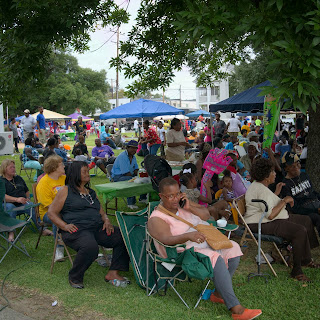 Every year in October, Tallulah hosts a Teddy Bearfest.  The 2013 event, centered at the Madison Parish Courthouse was crowded, and people seemed to be in a good mood.  At the BBQ stand, they even called me "Sir."  About the same time of the year, Rolling Fork, Mississippi, has its own Bear Affair, but I think these two fests are only related in name. 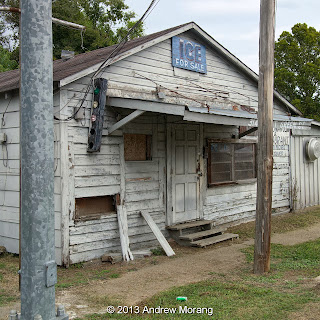 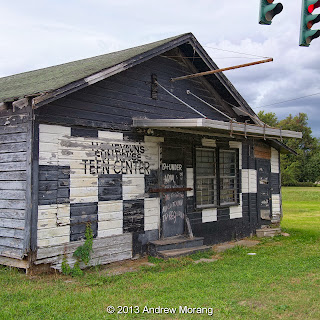 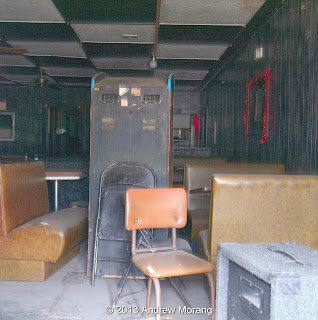 Proceed west out of town along West Green street, and the scene gets worse.  You see closed beer joints and abandoned youth clubs. 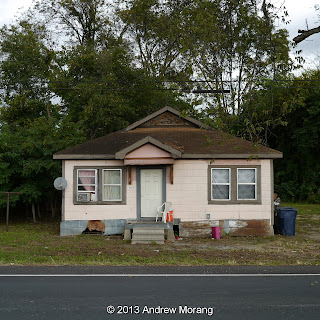 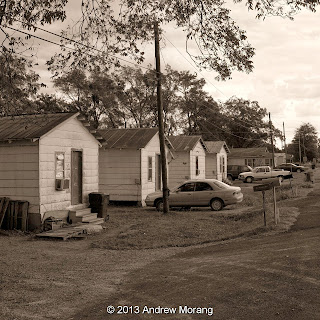 Go further west, and you arrive at the Steve Hoyle Rehabilitation Center.  Prisons are a big business in northeast Louisiana.  The cottage and little shotgun shacks were across the street.
For a previous post on Tallulah, click the link for Scott Field, where Delta Airlines is reputed to have started service.

All photographs taken with a Panasonic G3 digital camera, nos. 2, 3, and 4 with an Olympus OM Zuiko Shift 35mm f/2.8 lens, the rest with the Lumix 20mm f/1.7 lens.  RAW files were processed with PhotoNinja software and converted to black and white with DXO Filmpack 3.  For most, I used the Tri-X film emulation.  It is not the same as real Tri-X, which makes me think I should go back to using film and a hand-held light meter.  I will need to have my Leica camera cleaned and adjusted.
Posted by Kodachromeguy at 00:20

Thanks for this blog. I love my home town of Tallulah.

Tallulah has went downhill tremendously in the past 20 years. My husband and I used to own the fish market on East Green Street for years.

Thank you for your comments. I am sorry to hear that the town has changed for the worse. Unfortunately, I have heard that story from tens of communities where I have photographed. It is an American tragedy.