Sometimes, really inexpensive things prove to be fantastic. In a recent fit of GAS (Gear Acquisition Syndrome, suffered in varying degrees by all photographers), I bought a late-1960s Asahi Pentax Super-Takumar 35mm f/3.5 lens. It was only $45, so not much of a gamble. Mine is single coated (meaning one layer of anti-reflection coating on the elements) and predates the SMC (Super-Multi-Coated) versions that were introduced around 1971. All share the same glass formulation consisting of 5 elements in 4 groups. 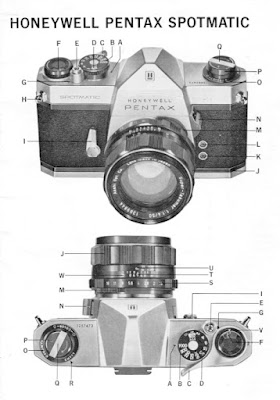 This lens fits my wife's 1971 Pentax Spotmatic camera. These were elegant, reliable cameras made by the Asahi company and marketed in the USA by Honeywell. They used the Practica M42 screw mount for the lenses, and many companies made lenses that would fit. Camera-wiki lists many of these M42 lenses. But the best mechanical and optical quality usually were the Asahi ones. Many photographers considered the Pentax lenses to be better optically than equivalent Canon and Nikon versions. 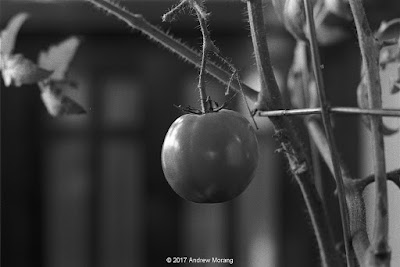 Well, my new-old 35 is an amazing performer! It is sharp and and has beautiful rendering. It is a retrofocus design, meaning it is designed to fit far enough away from the film plane to allow room for the mirror in a single lens reflex (SLR) camera. My 35mm Summicron for Leica is probably sharper and more contrasty, but it is not a retrofocus design and is a $1800 lens, not $45. Below are some examples from in and around Vicksburg. 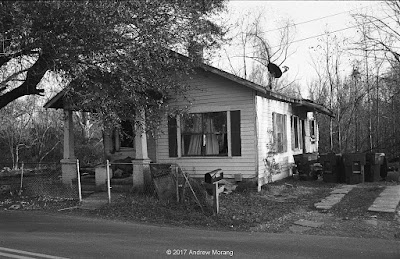 The cottage at 1900 Martin Luther King, Jr., Drive had a fire and will likely be torn down soon. 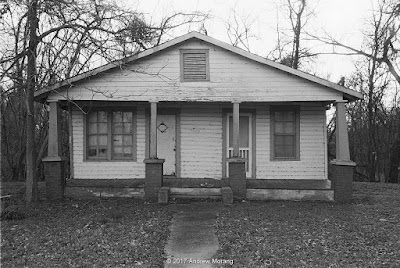 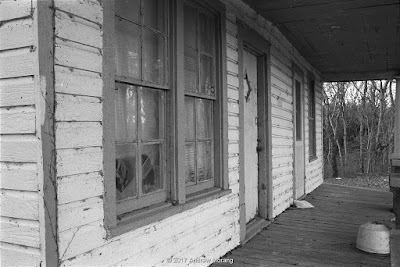 2228 Martin Luther King, Jr., Drive is a mid-century wood duplex. It is right next to Beulah Cemetery and is empty; status unknown. 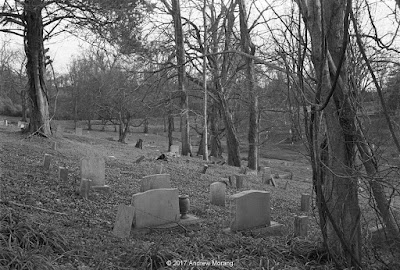 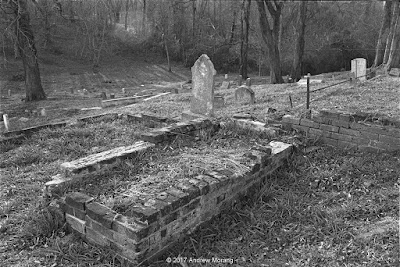 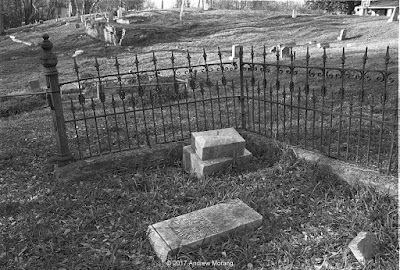 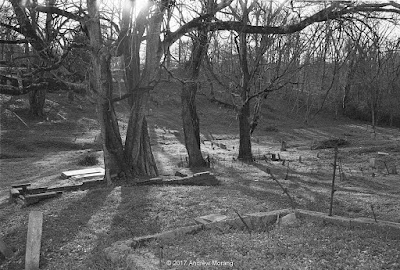 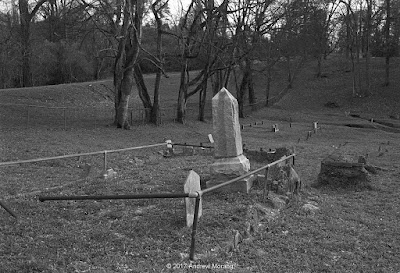 Historic Beulah Cemetery is located at the very end of Martin Luther King, Jr., Drive, right next to the Vicksburg Military Park. The cemetery was formed in 1884 and is still in occasional use. "The cemetery is the final resting place for over 5500 members of the most prominent black families in Vicksburg, including ancestors of almost every native black in the Vicksburg area. The cemetery documents the existence of generations of people for whom otherwise there might be no surviving material available." The site was overgrown and largely neglected for decades, but an AmeriCorps team and other volunteer groups cleaned the site, and it is now on City of Vicksburg maintenance. It is a quiet place for photography. For more information, see http://beulahcemetery.org.

I would be glad to hear from readers who use classic cameras.
Posted by Kodachromeguy at 10:06